The next I’m a Scientist event runs from:

Resources to help journalists, bloggers and others covering the event. Feel free to use all the resources below. Please contact us at admin@imascientist.org.au if you’d like further information.

Participant pupils and scientists from this event may be available for interview on request.

This Australian I’m a Scientist is supported by DMITRE and features:-

I’m a Scientist has been running in the UK for four years with up to 20 or more zones! In Australia our first event was a pilot in June 2011 and our subsequent events were held in May 2012, August 2012 and March 2013. Each of these events consisted of:

About ‘I’m a Scientist, Get me out of Here!’

‘I’m a Scientist, Get me out of Here!’ is a science dialogue event where school students talk to real scientists online for two weeks. It’s in the form of an Australian Idols meets Masterchef-style competition between scientists, who compete for a prize of $1,000.

For two weeks students read about the scientists’ work, ask them questions and engage in live text chats with them. The students vote for the scientist they want to get the money. The scientists with the fewest votes are evicted until only one is left to be crowned the winner in each zone. The event is supported by carefully developed and tested teaching resources that develop students’ skills and deepen their understanding.

Our supporting partners across events so far include TechNyou and the National Enabling Technologies Strategy (NETS) in the Department of Innovation, Industry, Science, Research and Tertiary Education, the Department for Manufacturing, Innovation, Trade, Resources and Energy (DMITRE – SA) and the Department of Further Education, Employment, Science and Technology (DFEEST – SA). Scientist sponsors include the School of Chemistry and Molecular Biosciences at the University of Queensland, the Faculty of Science at the University of Adelaide, the South Australian Museum, and the Waite Research Institute. Zone sponsors include the Australian Bureau of Agricultural and Resource Economics and Sciences (ABARES) and the Council of Rural Research and Development Corporations.

The sponsor summary for our March 2013 event, including a zone summary for each of our three themed zones can be found here.

These are photos taken during our June 2011 event. Permission to use these photos has been granted from the schools involved.

Photos are on a Creative Commons Attribution license. i.e. You are free to use them for whatever you want, as long as you credit I’m a Scientist, Get me out of Here! Australia (The abbreviation I’m a Scientist Aus is also fine). 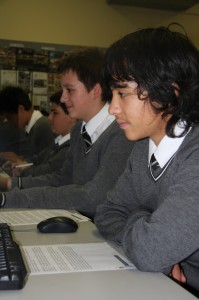 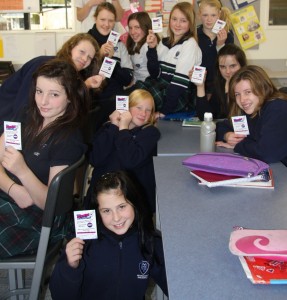 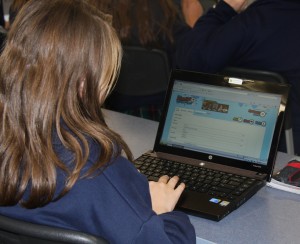 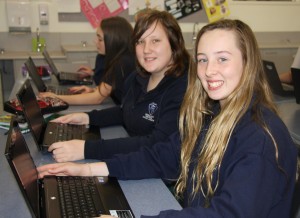 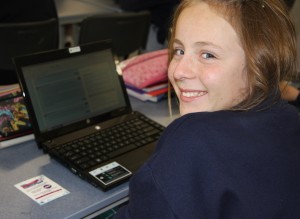 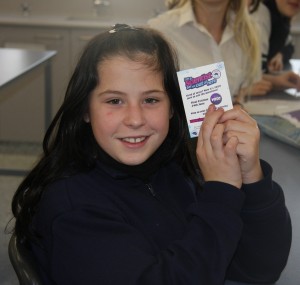 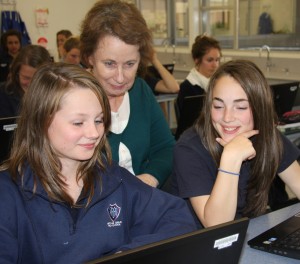 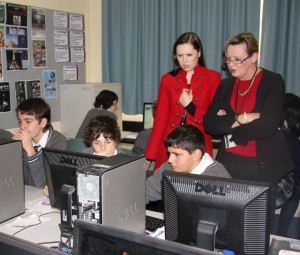